That equation was explained to me when I went to visit The Salem Witch Museum in Massachusetts, and it’s something that has stuck in my head since then because it just makes sense to so many situations. We think of a witch hunt as being something that happened in ancient times, but if we look back to the last 100 years I can think of at least 5 events that this equation is applicable to.
This trip was back in November of last year (2016), and it was the second stop on a road trip with my mum and my cousin. The whole concept of the witch trials has fascinated me since I was little, and my interest grew when we studied it in high school after reading The Crucible by Arthur Miller (great play, by the way, highly recommend it to everyone) so this particular stop on the road trip was my choice.

Some back story on it – the Salem Witch Trials occurred between February of 1692 and May of 1693. Hundreds of people were accused of witch craft, and 20 were executed for it, mostly by hanging. 5 others died while in prison, 2 of which were infants that were only in prison due to their mothers being accused. Although there were other accusations about witch craft in history, this is probably the most famous. It’s believed to be the biggest case of mass hysteria in American history, and its instigators were said to be Abigail Williams and Betty Parris who were the niece and daughter of a local minister respectively.
There were already rumours of witch craft in the community before 1692, and those rumours are the ‘fear’ part of the equation. In February of 1692, Williams and Parris began experiencing episodes of fits, which in modern medicine could probably be explained by epilepsy. Epilepsy aside, they could also be explained by the girls merely lying, either way though this was the trigger that started the witch hunt in the Salem Town community.
I arrived in Salem at the beginning of November, so just after Halloween. The town was still decorated for Halloween at the time, and that was really a thing of beauty. Also being a massive fan of that holiday, I initially planned to be in Salem for Halloween, but then decided to instead spend it with my niece and nephew in Canada. I 100% don’t regret that decision because it was so much fun, but I do think that one day I will do a Halloween in Salem just to get the full experience.

My first full day there, we went walking around the town to explore. We had an initial plan of following the line that is painted around town, as it takes you past many of the important monuments. I’m not gonna lie, we actually got a little lost at one point because we strayed from the path a bit. Note to others, don’t step off the line. Especially if you’re in another country and your mobile isn’t working and you can’t just jump onto google maps. But we eventually found our way to The Salem Witch Museum. Inside, we watched a life size diorama-style show about the history. That was actually really cool to see. The different stages are basically set up all around a room, in a rectangle shape. You sit in the middle of that rectangle and as the story goes around you just turn to the different stage that the focus is on. It is a little gimmicky, some of the puppets are not the greatest of quality, but overall I loved this part.

From there you go to another section of the museum where that equation I’ve referenced above is painted on the wall in big letters. The lady that explained it was much like myself in that we both secretly hope that witches are real, but that we also realise that it was most likely just the result of town hysteria. She went on to compare it to other world events like the Holocaust and the Japanese Internment camps within the US. Not to take away from the seriousness of either of those things, but they fit into the equation and I 100% now consider them a modern witch hunt. We’ll start with the Holocaust. Hitler prayed on the fear that people had at the time for differences, and then as a trigger – he essentially blamed the Jewish (among others) for the economic downturn of Germany. This was all early day happenings of the Holocaust, and it most definitely adds up to the witch hunt that Adolf Hitler led against the Jewish and the different, which resulted in the death of over 6 million individuals. Same goes for the Japanese Internment camps, which is now considered to be something created out of racism rather than public safety, as people were led to believe at the time. The fear of war and then the trigger of Pearl Harbour resulted in a witch hunt against American Japanese citizens, and saw over 100,000 of them held in camps to protect the safety of the nation during World War II. 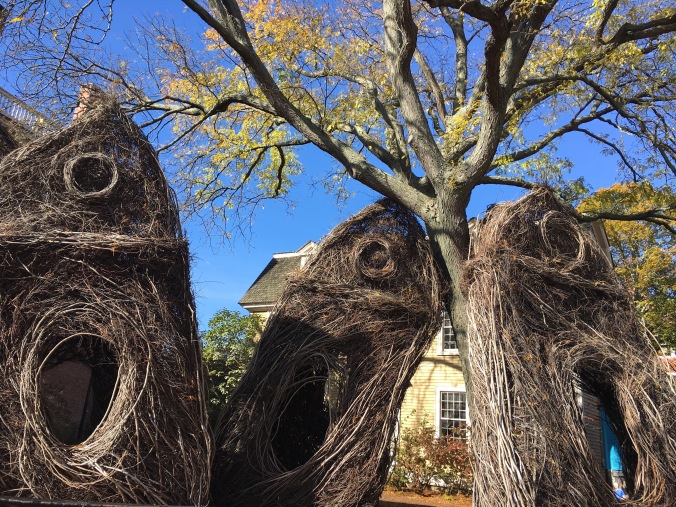 When I was planning my trip to Salem, I expected to find out some cool stuff about history and to see a bunch of beautiful old buildings. I never expected to end up thinking about the fact that witch hunts still happen today, but that’s one of the things that I loved about this trip. Salem itself is beautiful and the tourist stuff is fun, but it challenged my way of thinking.

I guess what I’m trying to get at with this is the ‘horror stories’ of the world have always been happening. They get painted as either a new concept or an old concept, depending on who you talk to, but the fact is – it’s a continuing concept, it’s been happening forever. I just wish people would realise this before they jump on bandwagons and rule out experiencing a whole country or culture because the media preys on underlying, uneducated fears and tries to manipulate things into a trigger. In my workplace I’m surrounded by people who are currently saying they don’t want to go to other countries because of something the media told them. Queue a new witch hunt.

I hope this post makes sense to at least one person. This is one of those instances where I’ve sat and written this in about 20 minutes because it’s just been jumbling around in my head repeatedly and I wanted to get it out onto a page. Hopefully it also encourages you to check Salem out too, I fell in love with that town and will 100% be going back there one day. I would love to hear anyone else’s thoughts on this as well, so please comment below and if you found this even slightly interesting – please subscribe.

One thought on “Fear + A Trigger = Witch Hunt” 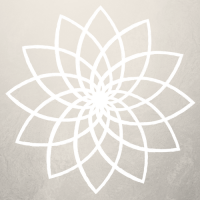 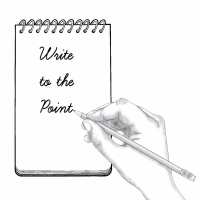